Alexander Conyers has been the university’s interim leader since July 2021. 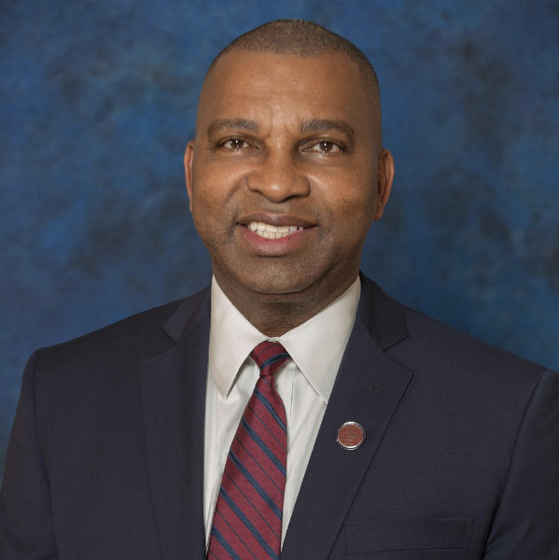 ORANGEBURG, S.C. – The South Carolina State University Board of Trustees’ Ad-Hoc Presidential Search Committee on Thursday unanimously voted to recommend Interim President Alexander Conyers as the university’s next president.
The recommendation will next go before the full board for a vote. No date has been set for the Trustees to consider the recommendation.

The board named Conyers acting president on July 13, 2021, and changed the designation to interim president on Aug. 25, 2021.

Conyers is an SC State alumnus who returned to his alma mater last year after a 30-year career in the U.S. Army. He retired as a colonel and arrived at SC State as vice president for strategic alliances and initiatives in March 2021.

Board Chairman Rodney Jenkins charged the ad hoc committee in January with initiating the process for finding the next president.

In Thursday’s meeting, Trustee and committee member Dr. Danny Varat moved to recommend Conyers, saying the action was “in fulfillment of our charge from the chairman of the Board of Trustees of South Carolina State University.”

Vice President Harris to SC State students: ‘We need you.’